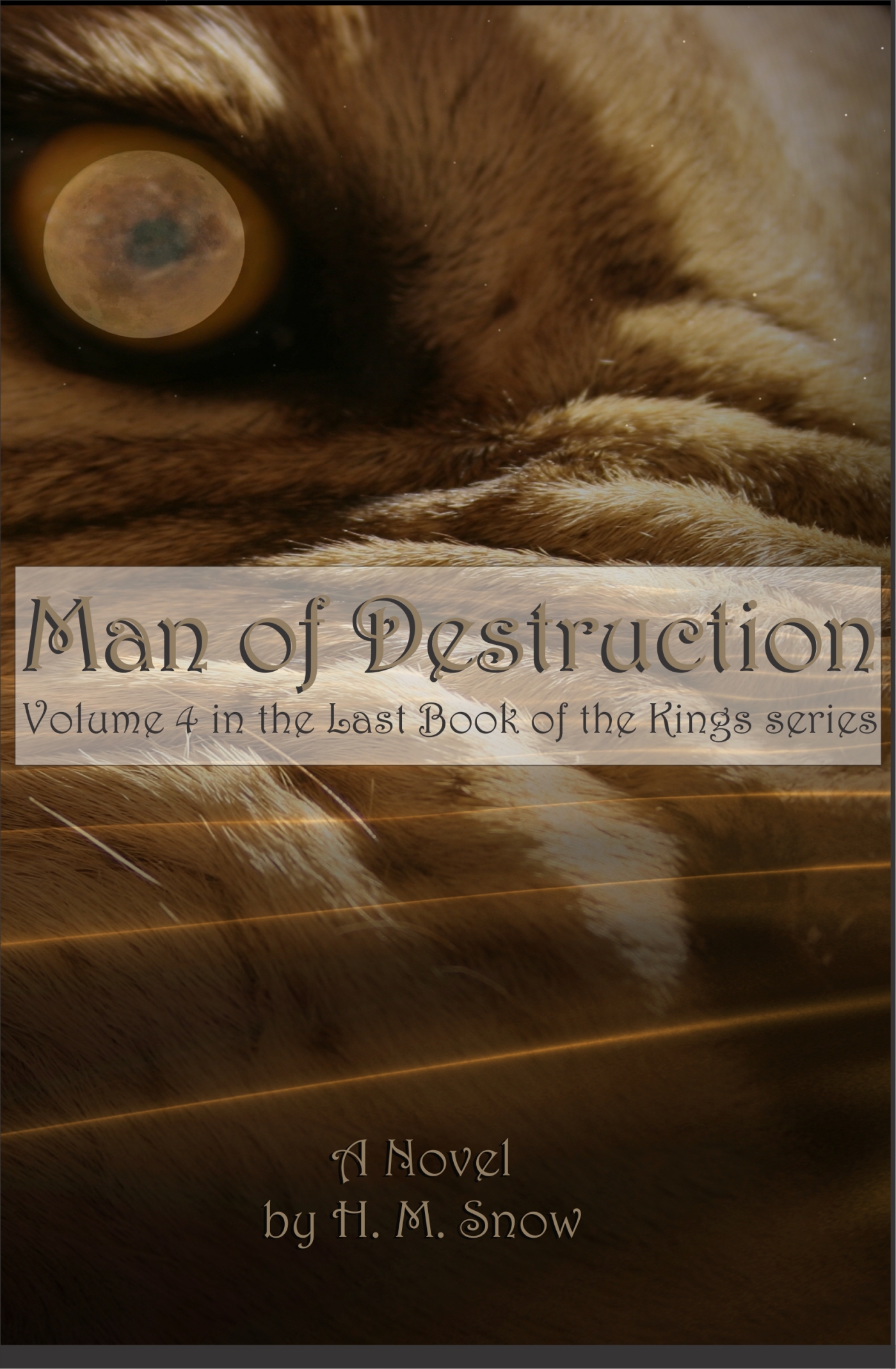 The fourth installment of the Last Book of the Kings series, Man of Destruction, is now available in paperback and Kindle e-book formats on Amazon! (This story is roughly concurrent with Liar’s Sanctuary, the third volume in the series. If you have not yet read that one, you might want to hold off on this one until you do.)

The Keeper royal house has a dangerous enemy: Dakhar son of Turhan, young sovereign of the Kavahri empire. Many deride him, call him monster and shun him because of his otherworldly traits. Others worship him as the foretold Man of Destiny who will unite the fabled five kingdoms under one banner. In Keeper lore, he is the Shepherdless, the man who will destroy the world. But who is Dakhar? His military genius won him the throne, but there is more to this Conqueror than the average warlord. No mere ambition for power drives him to conquer the world– no, Dakhar seeks to gain control over the unnatural powers that seek to devour him. His war against the Keepers may provide him with the knowledge he craves, or it may destroy his last hope. Much depends on the actions of one woman: Ramonda Sakti Unn Cala, daughter of the Keeper general Jarod Kohanan-son. Will she win over the Conqueror, or will Dakhar fall into destruction? 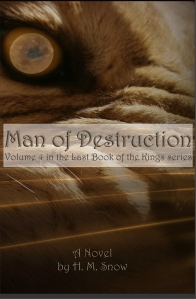